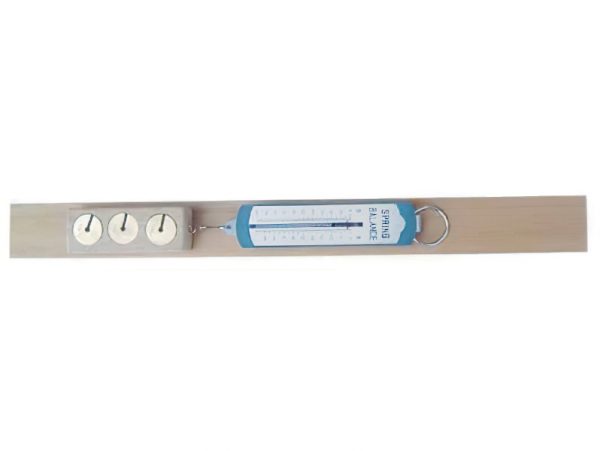 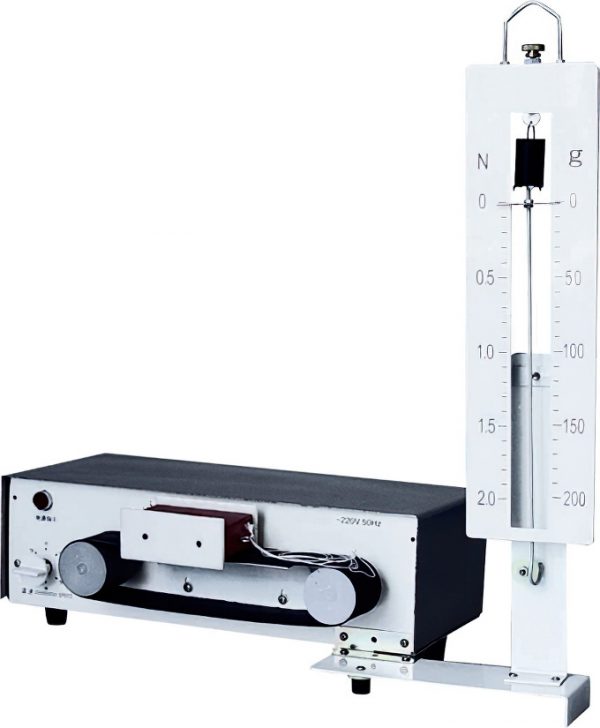 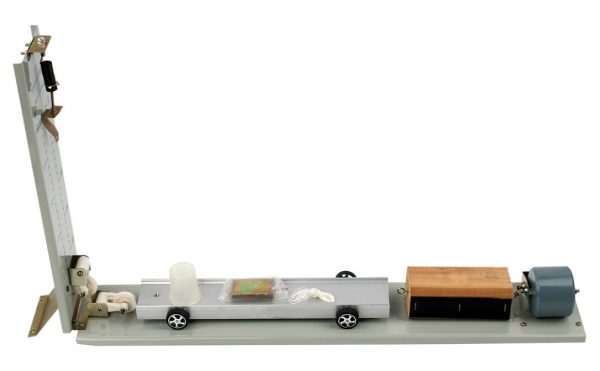 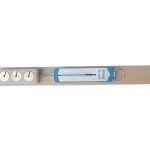 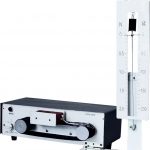 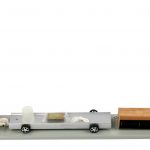 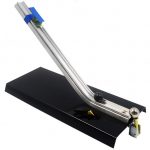 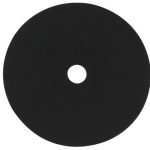 A 200g/2.0N spring scale with a pulley at bottom mounted vertically on one end of a 60cm length flat aluminum alloy base. A 300 mm in length trolley with a 300 mm yellow scale.A 200mm in length friction block with different roughness on face-up and sideways to increase or decrease the friction of the block, a hook on both side of the block.A 60mm in diameter friction column.Two pulleys, one mounted on the spring scale and the other mounted on the flat aluminum alloy base.

has been added to your cart:
Checkout